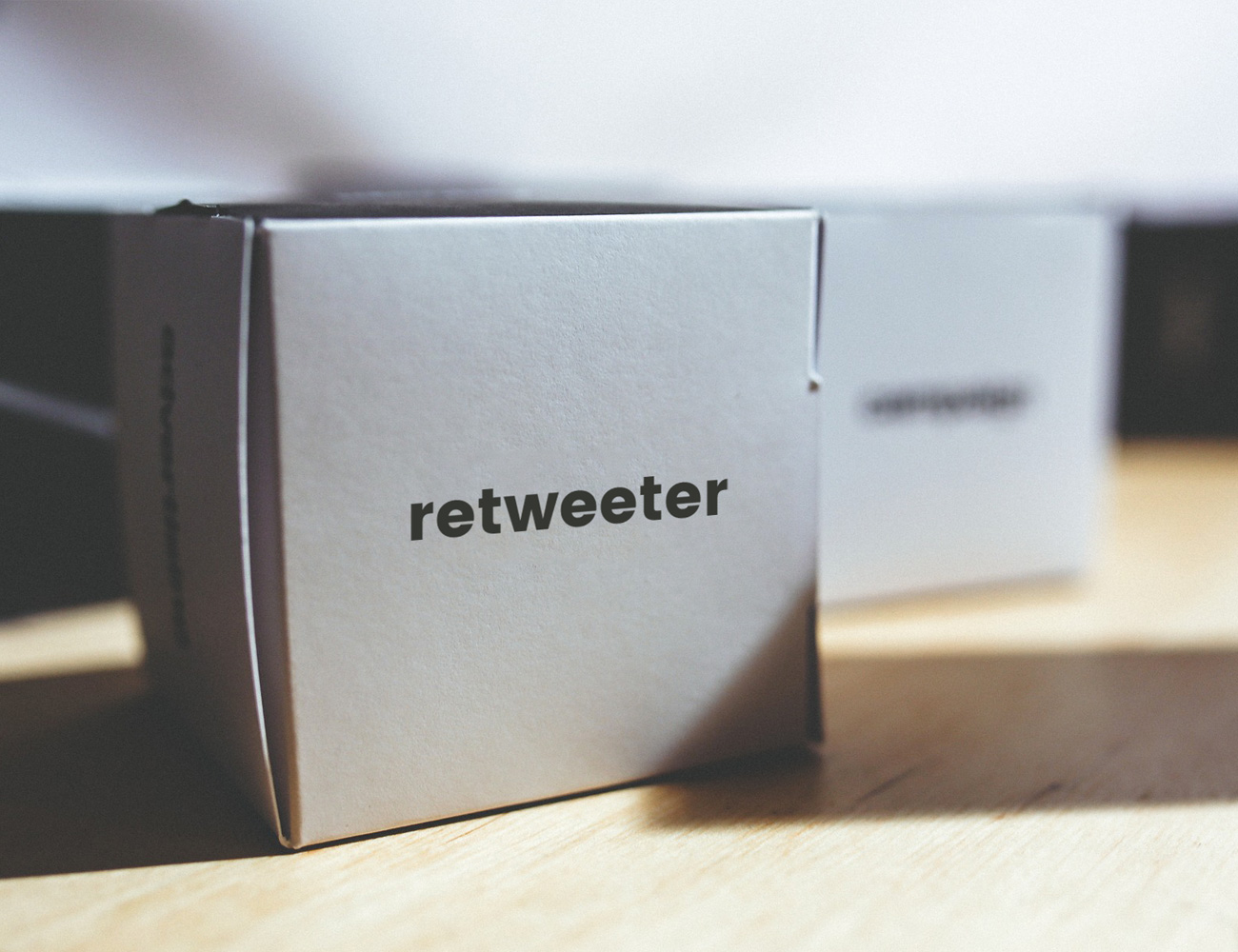 A newly-invented term is not necessarily distinctive

In an order of January 18, 2018, the General Court of the European Union restates some fundamental principles, on the one hand about evaluating the distinctiveness of a trademark, and on the other, specifying that a term proposed for adoption as a trademark is not automatically distinctive simply through being a neologism. In the case in point, a consumer electronics company had applied to register a trademark for the word sign « Dual Edge » designating various class 9 goods, particularly smartphones and other mobile telephones. The European Union Intellectual Property Office (EUIPO) refused to register this trademark for the above-mentioned products, for the reason that the requested trademark would immediately be understood by the public as describing mobile phones and display devices with double screens integrated along their edges. Not content with this decision, the applicant appealed to the EUIPO Second Board of Appeal to add information regarding the refusal. The main thrust of their argument was that the trademark has a distinctive character since it consists of a new word combination that does not appear in any dictionary. Dismissing the appeal thus expressed, the General Court states that: – The following shall not be registered: trademarks which consist exclusively of signs or indications which may serve, in trade, to designate the kind, quality, quantity, intended purpose, value, geographical origin, or the time of production of the goods or of rendering of the service, or other characteristics of the goods or services; and notwithstanding that the grounds of non-registrability apply in only part of the Community. – All characteristics of the goods or services may be considered. – Refusal on the grounds of descriptiveness shall have an impact on signs composed of words, which one can reasonably imagine being recognized in practice by interested parties as describing a characteristic of the goods or services. – The word sign in question does not have to be in actual use for descriptive purposes at the time the registration application is filed, but the possibility that said word sign could be used descriptively constitutes sufficient grounds for absolute refusal. – Appraisal of the descriptive character of a sign may take place only in relation to the perception of it held by the public concerned, on the one hand, and the goods or services it refers to, on the other. However, in the case in point, the sign « Dual Edge » was in use on the market at the time of the registration request, to designate an innovative characteristic of screens, mobile phone screens as it happens: namely the fact that these screens curved on two sides. Subsequently, for the average consumer of the products concerned – who is deemed to be reasonably well-informed, observant and circumspect – the word sign « Dual Edge » directly described a characteristic of the products in question. Also, regarding the applicant’s argument derived from the invented character of the word sign « Dual Edge » and the absence of said term in dictionaries, the General Court confirms that this absence is irrelevant in evaluating whether the requested word sign describes the stated products. The refusal to register the trademark « Dual Edge » was thereby confirmed. 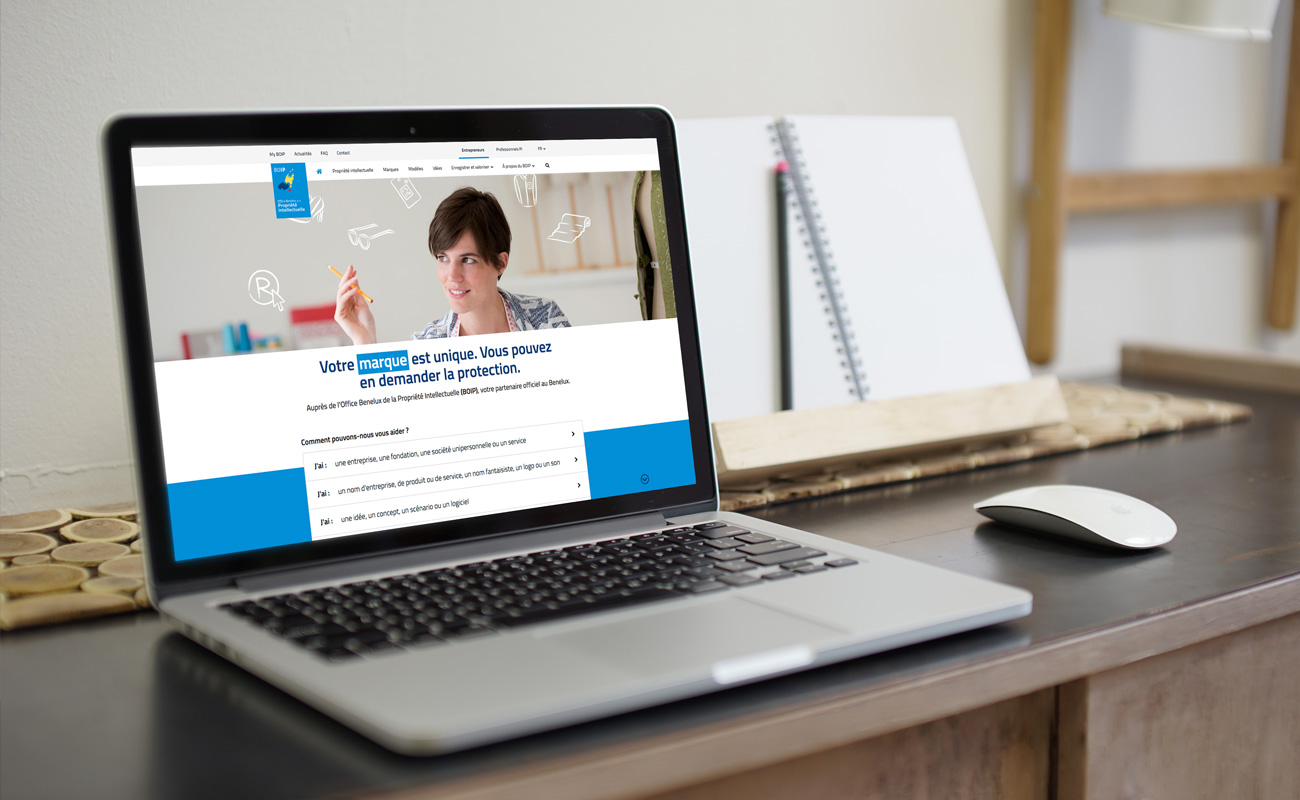 New competencies for the Benelux Office of Intellectual Property 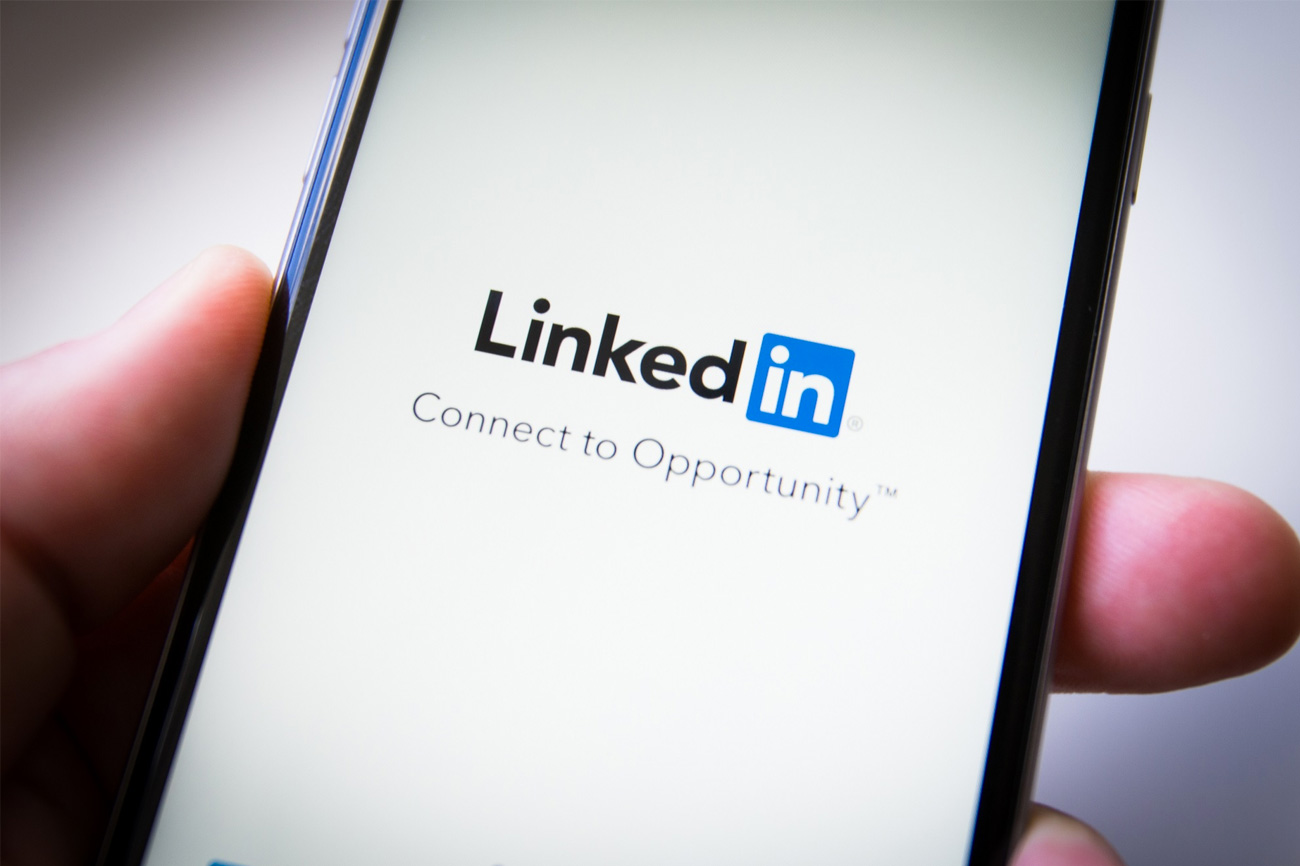